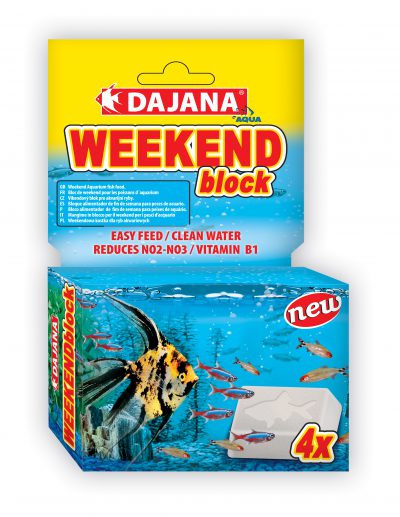 Put the feeding block into the aquarium before leaving home for the weekend or a similar short period of time. Tiny bubbles will start to be released which with their aroma will attract the fish to the food during the period of your absence. The food is released from the block gradually and only when the fish are feeding, in addition it will not cloud the water. Remove the food remains after you arrive home. The block contains substances which during your absence contribute to pH stability, to nitrogen reduction in the water and they also improve the digestion of the fish.

There are no reviews yet.

Be the first to review “Weekend block” Cancel reply

This site uses Akismet to reduce spam. Learn how your comment data is processed. 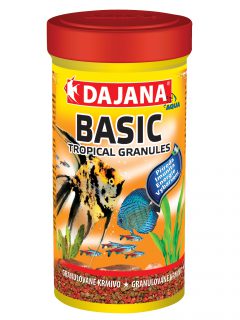 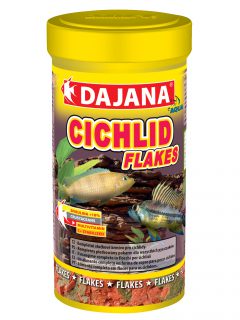 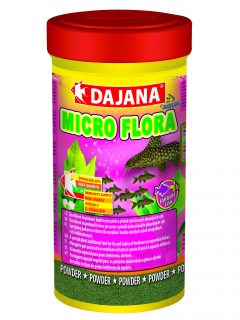 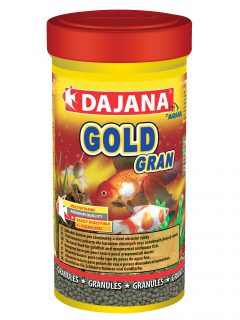